Skip to content
View cart “Lunar Landing Medallion” has been added to your cart.

Apollo 14 (January 31, 1971 – February 9, 1971) was the eighth crewed mission in the United States Apollo program, the third to land on the Moon, and the first to land in the lunar highlands. It was the last of the “H missions”, landings at specific sites of scientific interest on the Moon for two-day stays with two lunar extravehicular activities (EVAs or moonwalks). Limited edition medallion commemorating the 50th anniversary of Apollo 14. Minted with lunar flown Apollo command module and Mars Curiosity engineering metals. Each medallion comes in plastic coin case and has a certificate of authenticity card. 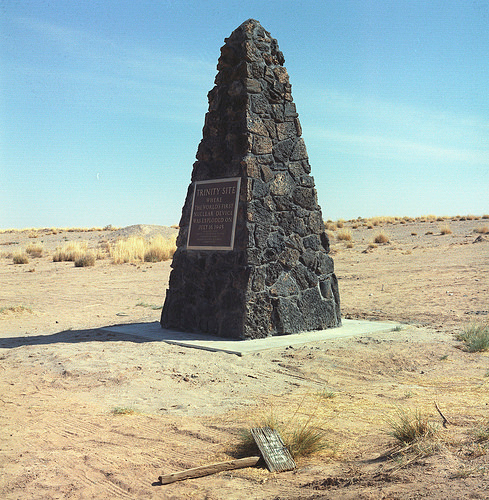